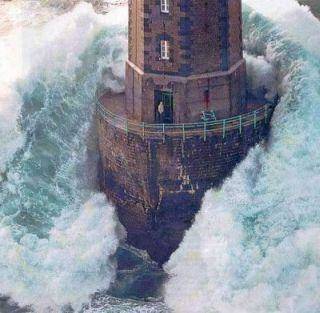 “They don’t know it, because you never put that stuff on your blog. I’ve never seen it.”

“Yes, I have. I put all kinds of stuff on my blog. But even when I say it, people don’t perceive it. They just think I’m someone everything always works out for. That’s what they see.”

“Well people do think that about you,” he said.

“Yep, there is nothing that can be done.”

He’s known me for more than 3 decades and I’ll tell you something else. My sister who has known me since I was born would tell me the same thing, as would HQ… as would satori, as would the AMF, as would Stevie, as would everyone else you have ever heard of on this blog and legions of other besides them and I just don’t know what to make of this really… outside of this post that is.

If you put Neptune on someone’s midheaven you can pretty much be assured a blanket of fog follows them wherever they go.

HQ: “Let me ask you this: Has anything good ever happened to you, Elsa?”

I think I’ve got to the point where I no longer want to show people something they can’t see but I remain interested in the phenomena.