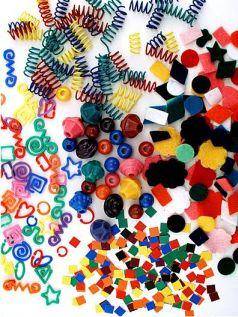 Loon speculated what the astrology might be with these types. I don’t think you can identify something like this from a chart at all.

If someone is a troll or troublemaker, you’d be able to look at their chart and determine their methods or MO pretty readily. You’d have insight into their drives and emotions but it would have to go in this order:

Because anything you can find in a chart and I mean ANYTHING has the potential to express for good or ill.

This may be counter intuitive but people who have a bunch of ease in their charts are often rotten bastards while the people with hard aspects may be compassionate and caring. This is not uncommon. It’s very common and if you think about it, it’s easy to see why.

People who suffer know what suffering and while some may pass it on, others do anything but. On the flip, people who have it easy in life (quite stupidly) think that others have it similar. They can be quite cold-hearted. You simply have to look at what a person is doing in reality. Here’s an easy analogy…

Expecting to read a chart in this way would be like looking at a pile of materials, string, glue, buttons, leaves, various colors and types of paper, etc. and thinking you can predict what the 8 year old will make out of it! We can’t even manage this with a simple inkblot. A chart (of a person) is far more complex.

You can say, “the man has a gun,” easy enough. But if you think you’re going to be able to tell whether he’s going to use the gun to terrorize, defend, kill himself, you’re exaggerating your skills.