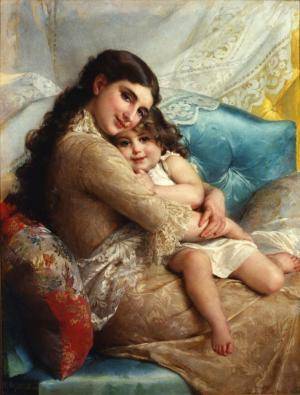 I want children but feel haunted by my 5th house, Saturn and the other aspects.

Am I freaking out for no reason?

It’s not surprising you would have concerns about having children with Saturn in your 5th house. This does not mean that something bad would happen. It means you take the idea (and responsibility) of having children, serious.

It’s true a lot of people with Saturn in the 5th house, remain childless. But what it doesn’t tell us, is why.

In other cases, the person delays having children. You’re in your early thirties so you would fit this profile. However, here again, we don’t know why.

As for the freaking out, I would not say it is for no reason. You’re at the age when many women feel their baby-clock kick in.  I suspect this is what you’re dealing with and it’s no small thing. It’s telling you that if you want to have child, you best get on it.

Saturn in the 5th is not a bad omen for children so I would not worry about that. As an example, I know a woman who is in her 40’s who has six children between the ages of six and nineteen.  They’re all home schooled .  Clearly, her kids (5th) are her job (Saturn). She’s committed!

If you have Saturn in your 5th house and you want children, you’ll be fine so long as you’re realistic and committed to raising them.

Do you have Saturn in your 5th house? What’s your deal with “children”? 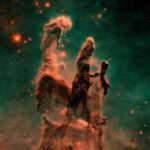