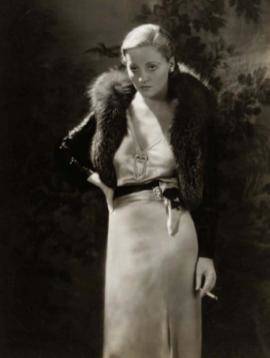 I’m acquainted with a man in his fifties; he does not want to marry again.  He’s been dating a gal for a couple of years. They’re exclusive.

The man has been candid with  the woman from day one. He does not want to get married, period. She’s continued to see him by her own free will.

I know a number of women who are in a situation like this. They’re dating a man who does not intend to marry them and they have for years. Most days they’re comfortable with the arrangement. But now and then things flare…

Things flare, and from what I’ve seen, most of these relationships come to bitter end. It’s as if the woman deludes herself, somehow.  She thinks various thins over the years  The years pass. One year turns to three, to five to seven…some women spend ten years with a man like this, only to realize they DO want a committed (marriage) relationship.

It’s at this point, the break up with the man, essentially losing their entire investment in him. You can’t blame the man, if he was clear all along. But I still feel for the woman because when the relationship ends, it’s like a marriage that never was.

Are you in a relationship like this? What do you know about them? Where’s your Venus? 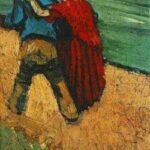