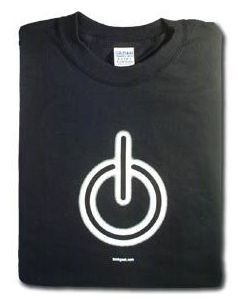 Transiting Saturn is sitting right on my Pluto in Virgo and I feel like I’m a hundred years old and that my head is made of lead, not to mention completely paralyzed by lack of energy and feeling blocked on all sides.

Is anyone else in my generation feeling this? How is it manifesting?

Busted, I am beyond this transit by degree. Back in the midst of it I wrote the blogs linked below but in short and overall, the transit was more intense than expected. It boiled down to my having acute awareness of the power (Pluto) I wielded and on the Saturn side, I felt pressured to take responsibility for it as in “don’t act as if you powerless”.

I also felt compelled to defend (Saturn) my base of power (Pluto). At the time I was in meetings with scores of people who had power over me on paper but no such thing in the real world (Saturn) on a deeper level (Pluto). In other words “they” were in charge (Saturn) but I could manipulate the situation (Pluto) so best do that responsibly!

It was very challenging and I also felt 100 years old but only because I knew too much. I knew way too much which is painful (Pltuo) and difficult (Saturn). Bottom line it is hard to be formidable – much easier to be a powerless blob / victim.

Saturn Transit Conjunct Natal Pluto: Most Of Us Are Experiencing This Now, What’s Happening In Your Life?

Saturn Transit Conjunct Natal Pluto: An Apology And Some Clarification

What Am I To Do With My Power?” Saturn Transit To Pluto In Virgo Wants To Know

Anyone else with Pluto in Virgo want to weigh in?

submit our own open question