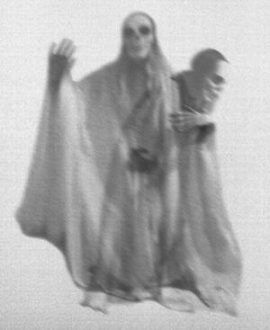 “Don’t volunteer me,” I said.  “I gave my very best and got trounced on. I won’t be giving any more. I won’t go through that again.  He/She has no currency with me anymore so don’t even ask, I’m not going to do it…”

If you’re a Pisces or have Venus in Pisces or Neptune in the 7th house or mashed with Venus, you may need to learn to say something like this.  Because this is a common story…

You volunteer to help someone. You don’t want anything back. You help them and they’re initially relieved and grateful. But then the problems start.

Typically, the person will tap you for energy, incessantly. Seeing they’re in need, you’ll try to offer it. But eventually they overwhelm you – the minute you need something… like for them to back off for a day, you’re the bad guy. Under the bus you go.

For earth types, it would be like loaning someone one hundred dollars.  The next day they want and another hundred – done.  Two days later, they want six hundred; you don’t have it so now you’re a bitch.

It’s painful to go through this. I used to try to work with people like this… salvage something from my relationship with them. Maybe I thought I could teach them something. I no longer bother.

The Buddhists call people like this “hungry ghosts”.  It’s a great term. Once I know you’ll throw me down for a nickel without a moment’s thought, I won’t be dealing with you anymore. I’ve learned to learn my lesson!