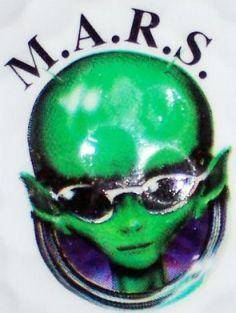 maureen – The soldier has no idea that anyone likes him and in fact thinks hardly anyone does or ever will. He thinks his mother loves him but only because she’s his mother and does not seem to be able to fathom what is obvious to me. People clamor to be around him because his energy is so good. He is funny and smart and just plain inexplicable and a delight.

However, to make his case, he has definitely spent a good deal of his life serving as the shadow for other people so you know. They like you right up until you become useful for some other purpose and having gone through this about a million times I think he thinks you’re lucky if one person loves you. I do love him and this is really (as he would say), “more than a person should expect or even ask for.” He would hope for this, see. He would hope for love but draw the line there.

I do tell him people on my blog like him and like him a lot but he avoids my blog and thinks people only like him because I tell them things with my “love eyes”.

Not that he is distressed about it. It is unimportant to him whether he is liked or not, although he does prefer not to be shot at.

I could go on and on but you get the idea and maureen, I am glad you asked this. Because while I wrote about this extensively I’ve not mentioned it in awhile.

The soldier has Mars in aspect to Saturn which has a baaaaad reputation in astrology. He stands as an example of the positive ways it can manifest. Inordinate degree of discipline, excellent boundaries (Saturn) which he will defend with violence (Mars) etc. etc. We actually need these things in society.

Do you have Mars in aspect to Saturn? Tell us about it!