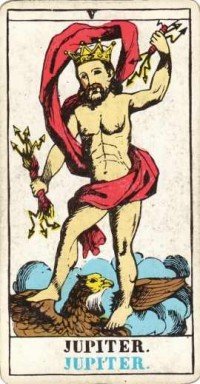 Do I really care what Evernote is doing?
Do I care about reaction to the iPhone 7?
What’s Tesla mean in my life?
Should I care about Kaepernick?
Is what Jonbenet Ramsey’s brother has to say, twenty years after the fact, important to me?
How about internet gossip, regarding people I have never met and never will?
Do I need to stay abreast of what the Presidential candidate do or say, every single day of my life?
Do I need to know what anyone, anywhere, ate for lunch?

It struck me today, it’s not important for me to track these kinds of things.  It must be Jupiter leaving Virgo. I see no benefit to trying to track bits of info, worldwide. I want to focus on relationships now. I want balance in my life. I want to be fair and have better manners. I want to be more considerate on every level and in any way I can. I also want to study, grace.

See how that conflicts with the list above? I just don’t need all this DATA. Data that may not even be true! I can see how shifting my attention away from this minutiae will improve my relationships.

I’ve really noticed a shift as Jupiter changed signs. You?