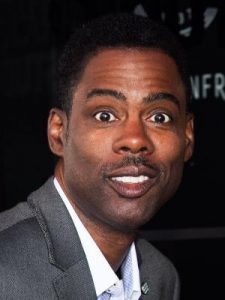 “It’s like being Chris Rock,” I told my husband. “You’re standing there trying to do your job and you have one bastard that constantly heckles you. Obviously you have to get rid of the person. You’re at your job and someone comes up to you says, gee you look angry. You’re so angry today.”

“Yeah, they say gee. You really ought to do something about that anger of yours…”

“Yeah and when you do they say, see! See that anger of yours?  That’s passive aggressive. I hate dealing with them. They go around pissing people off and acting innocent. You just want to knock them to kingdom come.”

Liz Greene wrote about someone like this in one of her books. The guy knocks on her door late at night, wanting to have a conversation about this or that… peace. She says no and he tells her she is an angry person. She really ought to do something about the anger she is carrying around.

My friend, Ben told me once that he’d found he could deal with pretty much anyone. “Whatever their problem, I can deal with it except the passive aggressive. “Those people, I just cannot stand.”

How do you deal with a passive aggressive person? How do you think this kind of trolling would show up in a chart?

Is It Okay To Express Anger? 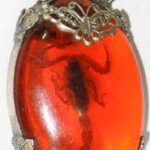 What Are You Looking For In Life?