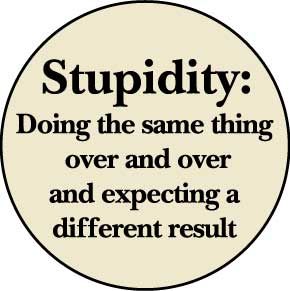 I don’t care how this sounds, I really need some advice and someone out there can help. As many of you know I have been going to these meetings for months. Each time I am surrounded by people who have authority over me. Generally speaking they are all younger than me and in most cases significantly so. Ten years, maybe even fifteen years younger. They have authority because I gave them authority. I have no regrets on this front.

Things have gone well in this difficult situation to date. Better than could be expected I would say. There have been a couple of confrontations but these gals (I am working with 80% women) on the whole are smart and equipped to do their jobs. Mostly I am relieved the job is theirs not mine, When there has been confrontation it has been productive. No one is holding a grudge. A grudge against me that is, because I am the one speaking up in challenge.

In fact the last meeting everyone there was in solid agreement as to what was going on and what the best course of action would be which I thought was pretty miraculous considering the complexity of the problem but now we have a trouble or at least I do and I think it’s serious.

There is a new gal joined the team and she is an idiot. I am not talkin’ maybe or sort of. I am telling you she is a stone cold idiot and when I interact with her I am feel stunned and appalled at her stupidity. I am actually OFFENDED to be talking to someone so stupid and I realize I best figure this out. Turns out I have very limited experience with stupid people but I bet some of you deal with them all the time so would you tell me how? 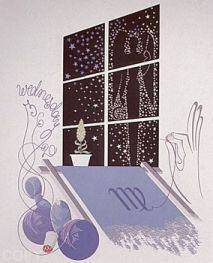 For the record, I know others on the team will come to the same conclusion but I think these gals will be better able to deal with this girl because they are politicians for the most part. I on the other hand… not so much. 😉

So what to do? I cannot seem to quit trying to explain things obvious to the whole team even though I can tell she will never grok what I am saying if she had the rest of her life to try. It is like saying, 1 and 1 is 2 and she answers back, “Yes, I know that. The answer is 7.”

She is not malicious. She has no terrible agenda. She is just stupid, plain and simple so what do you do when you meet the impossibly dumb and have to talk to them? Please tell me because I don’t think I’ve ever known anyone this dumb in my life and I don’t know how to behave. How can I get rid of and/or hide my contempt? The words that want to come out of my mouth are these:

In fact it’s a miracle I haven’t said exactly that so what can I do short of duct taping my mouth or hers? Saturn is in Virgo and I am humbly asking this. I am also interested in whether you routinely deal with stupid people or not. Because it strikes me that I almost never encounter them and I wonder why that is.