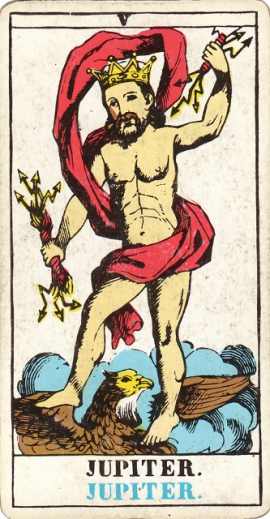 Besides her happy nurse, my doctor is pretty grand. We like each other and always end up exchanging information and perspective. This time I told her about the happiness study / the set point of happiness (The Psychology of Happiness) and she told me about some of her patients.

“I have some people who have just been through the ringer. They’ve had cancer or something like that so they’ve really just seen so many doctors and been through so much. And they’ll be in for something and say I’m running late and they have to wait. They are always so nice. And I just figured it was because they’d seen so many doctors. But maybe they’re just that kind of person,” she said.

“Because others come in and there is nothing wrong with them. Something minor and they are just awful. And I want to say, what? Can’t you see I am taking care you here?”

I told her I used to think that people who faced life-threatening illness or had been in a terrible accident always had an enhanced perspective but I’d learned this was not the case.

“When something like that happens… when a life goes acute all it does is make the person more of who they are. So if they are transcendent, they will become more transcendent. But if they are otherwise, they will become more of whatever that is. And I think you can change your tendency through effort but I used to think that a heart opening was automatic after intense experience. Boy was that misguided. Happy people stay that way and miserable people stay their way. So if I ever come in here whining?”

“Yeah. I guess I’ll be smiling just like this when they put me in my grave.”

What in your chart do your blame or credit?