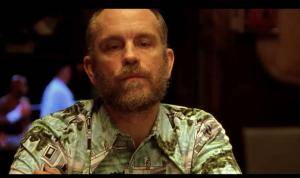 Have you seen the movie, “Rounders”? It’s about professional poker players.  I’m interested in card playing, at least I was at one time.  But what grabbed me watching the movie was the story that an old Jewish man in the movie told.

The man said he was to be rabbi.  This is what was expected of him in his family. He wanted to comply but it didn’t happen because it just wasn’t his destiny.  He was to be a law professor.

When I was young (15 years old), I dated a pianist. He was a child prodigy. I dated him on and off for more than 17 years. I asked him once, “How do you know I could not have played the piano?”

He laughed, but it was a serious question. I was from the desert. There were no pianos in my world. He was born to privilege.  I didn’t see how we could know if I could play the piano or not since I’d never collided with one. He said if I was meant to play piano, I’d have collided with one!

He said he was sure and I accepted this. I am full of faith if nothing else.

At the time, I thought this meant that he was special and I was…plain? Unlucky? Not to be distinguished? I was a person who had no boat to sail!

Fine. I went on when my life. I failed to marry my (current) husband when I was a teenager. We got back together more than twenty years later…this time we married.

We were destined to be married, we’re both sure of this.  You can’t experience something like this and think that a thing like “destiny” is a crock.

Looking around today, I have to conclude that I was destined to be an astrologer. I seems impossible this be the case. Or improbable.

I was the little girl who skipped second grade to start third grade when I was six years old. I was covered in bruises and belt welts – I’m going to be a what?  Who would ever think something like that?

One reason a person might resist the idea that their destiny is fixed is that they don’t like their destiny! Even if you do like your destiny, how do you feel about it ten or twenty years later?  Still like it? Maybe not.

It does seem important that you fulfill your destiny though, whatever it may be.   And if you can’t accept your destiny, you’ll probably be unhappy.

I don’t want to be unhappy. It’s a waste of time but I also know that unhappy people tend to make others unhappy and I don’t any part of that.

What is your destiny? Are you aligned with your destiny, right now, today? What do you think of all this? 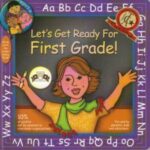 When Does Your Destiny Show Itself? 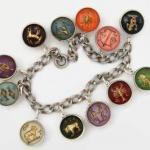 When Does A Person Discover Their Destiny?