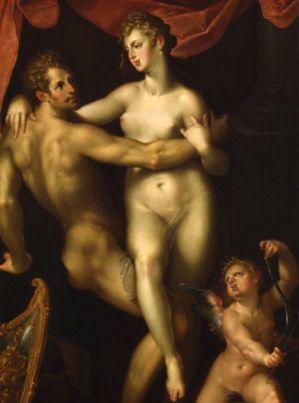 From the comments Voice Of Mars (With A Scorpio Moon) On Women, I wrote:

“He means the women deliver more pain then they realize… the men keep a straight / poker face.”

“…is the straight poker face a ‘male’ thing or a ‘scorpio moon’ thing?”

dukkha, it’s moon for sure, but I think this may apply to men in general in large part. You just don’t see men crying (overtly) about a women who is going or gone. My husband has definitely seen his share of men broken up over women. When I hear these stories I get the distinct idea the women have no idea they have delivered such a punch.

In general, women and they don’t seem to fathom how much they impact men. When a relationship ends they become very focused on their experience and their feelings. They take the victim position almost across the board. They minimize (if not completely obliterate) the fact the man has suffered a loss along with any responsibility they may have had in the failure of the relationship.

I think this is a major mistake on the part of women because it creates a feeling over time that all men are horrible bastards which I think is completely erroneous. Women just don’t seem to comprehend their own potency to the detriment of all but especially themselves.

Men probably do something similar but by and large they are quiet about it plus I don’t talk to near as many men so I wouldn’t know. But if there is one thing I have learned from the soldier its’ this:

Most men really do want to get a long with women as oppose to screw, blue, tattoo them. Few women understand this.