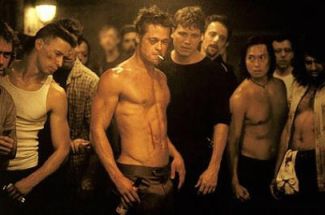 It’s amazing how history repeats. The soldier found a local fight club and has contacted them to join. This is from their website:

“Talk sh*t to us and you better be able to back it up, because you know we’ll fight you.”

“You better be able to fight or we’re going to beat your ass.”

Reading aloud, the soldier looked to be in a state of nirvana.

“You’re going to come home with bruises again? A busted eye? I remember you know.”

“You remember my bruises do ya? Well those were Speedy’s fault.”

“Yep so I’ll say, boys. Whatever you do don’t go for my knees,” he said with a grin.

“And then they go for your knees?” 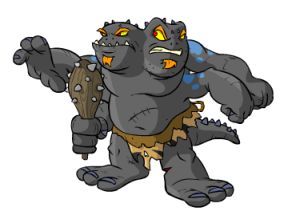 “Yeah they will and that’s when I bash their head and say, never believe me. Don’t believe me, ever.”

He was grinnin’ ear to ear… no doubt a 2008 version of Speedy will be on deck shortly.
~~
It’s two days later and I went back to check the website, research to write this piece. I clicked around some and then yelled to him in the living room where he is playing Neopets. 😉

“Hey! They want a video of you fighting to let you in. They want you to go get in a fight… kick someone’s ass and send them the film.”

“They want to see you fight,” I said.