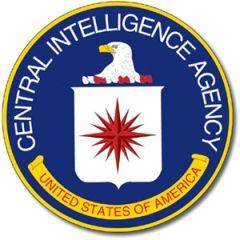 “What is it that people don’t believe I was in Special Forces?” the soldier asked. Do you know when I have told someone that, not once have they believed me. Not once in my whole life have I been believed so why is that, P? What is it about me that makes it seem as if I was not in Special Forces?”

“Oh, it’s not personal. That’s just not something anyone is going to believe – You wouldn’t believe it yourself.”

“Say you’re sitting in a bar and some guy say, yeah I used to be with the CIA. Are you going to believe him?”

“No. But I have worked with the CIA and if I were one of them… well who’d even admit that?”

I laughed. “Okay, so you would not believe them and what happens to you is the same thing.”

“But I’m not sitting in a bar. I am…” he mentioned some very legitimate places to be. 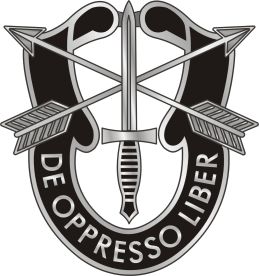 “Doesn’t matter. If a person was in any one of the those places and claimed they used to work undercover for the CIA, they’d not be believed. See what I mean? Has nothing to do with you, do you want to hear more? Want to hear what other things people think of you? These are normal people, now. Just normal people… people like me unless they happen to find out different.”

“Well first like you say, they don’t believe you. But let’s say they do believe you. They find out some kind of way that you were in Special Forces, they still don’t think you killed anyone.”

“They think you were in Special Forces, this does not mean you killed anyone. You might have. It’s possible that in more than a decade in SF you might have killed someone, maybe. Maybe, but if you did it would be no more than one person. That’s it.”

“P! That’s like learning to be a machinist and making one part.”

I laughed. “Yeah, I know but I am telling you this is how people think. Maybe you killed someone… you might have killed one person – maybe. This is what people thought when I first started writing about you on my blog. They said it right in the comments.”

“I’m not. Are you kidding me? I was with an artist before you and people liked it just fine. They had no idea what to make of the new development but here’s the amazing part. Here is the amusing part. If you come right out and tell them you killed someone they will go right back to non-believing. That bastard said he killed someone but I bet he didn’t. That guy never killed anyone.”

He opened his mouth in a mock jaw-drop, we were in the tub of course.

“Yes. There is no way your average person is going to hang around you and not throw up some kind of denial.’

“When someones does believe me guess what the first thing they want to know is?”

“Did you kill anyone?” 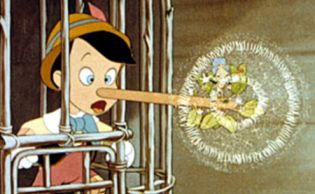 “Well I guarantee you if you tell them you did they’re going to smile and walk away and say, that guy didn’t kill anyone, he’s a lying bastard. They just really don’t want this in their head.”

“No! They don’t want to think about you killing someone or even know there are people out there who someone had better kill. Are you kidding me? They have a concert to go to tonight. Or it’s their kid’s birthday. They have other things to do besides have things like this in their head so this is what they do. The make you a liar. Either you’re a liar or you’re not and either way it goes you’re the shadow and they’re not. Forget about it, you can’t win. No matter what you do or I do we are always going to carry the shadow for other people so do we really care? It won’t help us if we care, it won’t change a thing.”

“Hand me that wine.” 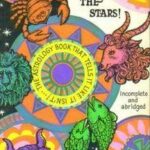