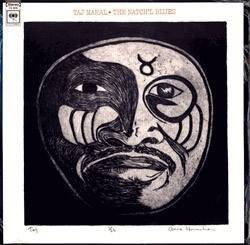 My “boyfriend” of one and a half years has again broken my heart. When we met at a wedding it was instant. We feel very connected and everything is just great, EXCEPT the fact that he cannot seem to break it off with the woman he was with before me. They are working on a manuscript together and he told me that as soon as it is done, he would end it – as he didn’t want to hurt her (just cheat on her) and delay completing of their project. However, he has several times told me that he decided that I am the one, he loves me, adores me, and wants to live his life with me.

As he always does, as soon as I believe him, he says “I am confused. I love you, but I don’t know what I want. I am afraid of change. I don’t love her, I love you, but…” I feel that history has repeated itself about six times here. This last time he finally told her that he didn’t love her. She freaked out and bought a plane ticket as she lives in another country. He tried to talk her out of coming, but she still is. He told me last night and today called me from the airport before he picked her up. He told me that he loves me. I do believe he loves me, but he is such a chicken and a liar.

Why can’t I let go? We never fight, unless it is about our situation. We have great chemistry after all this time. I feel that he is just throwing something away that is special. I think I need a therapist. Who in their right mind would continue to put up with this? Logically I know this, but I can’t make my heart follow my brain. He is a Gemini and has many times stated that he feels torn in two.

You put up with it because by your nature you are very fixed. Besides having four planets in Taurus, you’ve got two in Scorpio, including the Moon and on top of that, you’re an Aquarius rising. Those are all fixed signs – so basically you’re not going anywhere until and unless you decide to move, which will probably take an act of God.

I am not criticizing you for this, just explaining. Your Gemini man has his two lives he lies about, so he’s just fine. His other woman probably has a chart that craves space or some kind of thing other than the day to day drudgery of a mundane relationship, so she is probably fine as well.

You’re not all that bad off yourself, apparently. You’re the one getting the sex which I am sure you like and you have a freedom loving streak as well which also gives this relationship appeal. Because if you do decide to leave you’ve got a built in reason, don’t you?

Bottom line: the man may love you but he is not giving up the other woman, this is clear. So stay if you want and I would only have this one suggestion: If you do stay, then just stay and don’t beat yourself up about it as in why of why or who would do this. It is okay to stay just because it’s what you do.

“I am not going anywhere because I stay.”

It is also okay to leave and go find a new field of grass to chew.

“I am tired of this grass, gonna move now.”

Either one is acceptable. 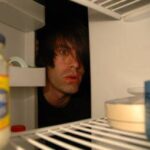 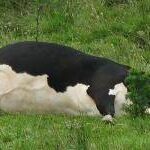 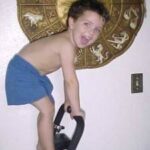