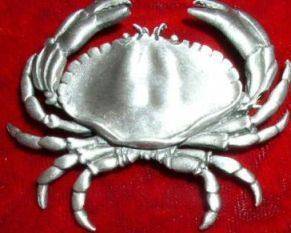 I am in love with a Pisces man. We have been dating 7 mos. now and so far all is bliss. He is crazy about me and I am of him. We have sooo much in common and are planning a future together, a house, as a family, his son now 4 and my daughter 14.

He has an ‘ex’.. Well I should say they are legally separated, she lives in another country and 3 daughters. She, apparently, left to go back 3 or 4 years ago, leaving their 1 yr old son with my boyfriend and according to him, it was a bitter end and he was emotionally distraught.

However… he still continues to keep in contact with her and he shares pics of both us and their son. She sends birthday and Christmas gifts, cards, etc. for his son but does not tell him who it’s from, as he has never asked about her. He is keeping everything of & from her for his future when he does ask, which I can understand. I would like to know where is the justice in this.. of him keeping in touch with her regularly? Personally, I do not agree.

What is it with Pisces men and their ex’s? I’m reading so much of it lately. How do I handle this situation? Am I being insecure? Do I continue to make plans for the future with him? I feel so blessed that he came into my life, he is, most definitely, the best thing that’s ever happened to me. I want to make the right decision and be in the right frame of mind, for both of us and our children.

You sound very happy with this man. You also understand his son is going to eventually want to know about his mother and I could probably get you to agree that the connection she is willing to maintain with him should not be severed or hobbled in anyway so then what is the problem?

My guess is the problem is the fact that while this man is “legally separated” he is not divorced. Why is he not divorced? How can he plan a future with you while married to her?

Now you’ve only known his 7 months and it could be he’s just not got around to this. Perhaps this has not been a priority but considering his involvement with you it seems he ought to act on this now and if he does with a little bit of luck it will go very smoothly, thanks in part to your patience. Because while I would feel some of the things you are in your situation, try to keep in mind what weighs in your favor.

For example he is with you, she is out of the county, and she knows all about you… she has pictures. Considering this, I really don’t think he is up to no good. People just get in situations (like being legally separated) and stay that way until prodded in some way so yes. I would continue making plans with this man and part of the plans can be his divorcing. 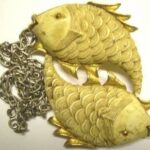 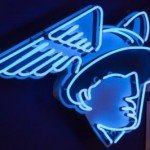