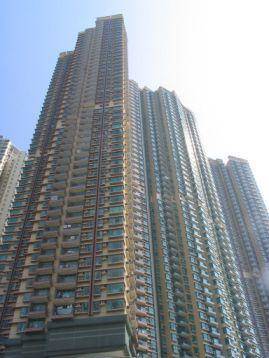 I wrote this in 2009. The Jupiter Neptune conjunction was in full swing.  People really thought they were elite and special.

Saturn in Sagittarius brought High Flying People Down To Earth. Saturn in Capricorn is keeping them there.

There are astrologers like this I will encounter via the Astro Dispatch. I’m talking about self-important types who for whatever reason consider themselves a cut above…and I mean they want you to bow.

They come right out and tell me just who the hell it is I’m talking to. They tell me how they ought to be addressed. I record their every inflection. Their manner says, “Do you know who I am, you little pittance of a fool?”

I never answer that since I know they’re going to tell me who they are anyway. They never fail me on this count. They go on to list their accomplishments which always seem ridiculous because I think being human comes first, never mind I know some pretty seriously accomplished folk who would never in a million years act like this.

In the end they stomp off having told me and put me in my place, when in fact I am in the same place I was before I encountered them.

What do you think the astrology of someone like this might be? The first thing that occurs is the ego but really I think it’s a Saturn problem. It’s as if the person has an image of themselves. They feel they’ve earned it and if you don’t subscribe, or if you’ve never read their 800 page book, they fire you. It does not occur to them, you may have written a 900 page book. This is the interesting part to me. I just think it’s funny like like some yelling at me for having my lipstick on crooked when theirs is smeared and of a horrible color.

I never bow. I bow to people, but not people like this. So what happens is they stand there after their speech waiting for me to start kissing their ass. I look at them like I think they are a puzzle and they have no choice but to look back at me and see that I am a puzzle and voila! Maybe there is equality after all. 😉

Grandiose people? What do you know about them?