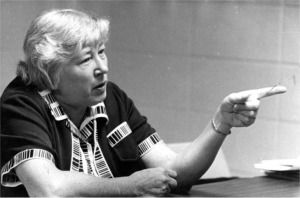 “This made me laugh. I really like that idea of a toilet flush – trust a mega scorp like AMF to come up with something like that, haha “Down the drain with you”

Anyways glad you figured a way to try and deal with these spinning out of control people. I want to write you a pissed letter just to see what song you going to send out, I wouldn’t though, my Mercury Libra conjunct Saturn says don’t do that!”

skye, the AMF has 4 planets in Scorpio (half of them sq Pluto). But he was also an Aquarius Moon and rising so he liked his group eclectic but somewhat sophisticated.

On the pissed off letters just to save you the trouble of sending me one, I never give anything back. Most I ignore. Others I send smoke but I am playing with a new deal on this front as well.

See the famous atheist, Madalyn Murray O’Hair (regardless of what you or I think of her beliefs) also got a lot of hate mail.  Sun, Mercury and Mars in Aries so no surprise.  In fact she said she one person actually sent her their feces!

She went on to say she saved all the letters and had contemplated publishing them, “Letters From Christians”.  I was a teenager listening to this and thought her very funny of course. I liked her audacity so was enamored with her in general, again not for her beliefs but for her ability to hold her ground. 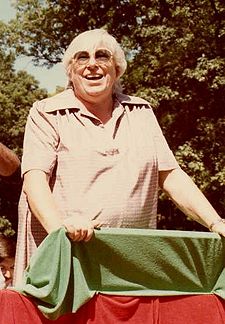 So anyway, it has occurred to me to publish what people write.  Now I will probably never do this because I don’t like the tone it would bring to my blog, however people who want to mail me like this should be warned.  I just may put the feces you send me up here for all to see which is something else I note about this whole situation.

For all the ways they say I suck, it seems pretty clear these people trust me, less they would not send me mail like this with their name on it. Because clearly I can publish it, in effect throwing them to the lions but I never do. I mean if you trust me enough to puke in my lap are you sure I’m that heinous? I think about things like this.

And for the record, they continued to cast a shadow on O’Hair when she went missing. They said she stole the money… meanwhile she was lying dead on a ranch in Texas having been sawed into many pieces and burned!

In whatever case, O’Hair inspired me. You don’t stop believing what you believe just because people send you emails which is another lesson for people who have a mind to do this.  With a root like this in me… why waste your time?

Are deeply rooted… er, unfathomably so?  Tell us.