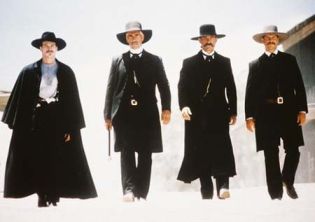 The soldier and I, continuing on the phone last night…

“Well are you going to marry me then, hen we get to Tombstone? Are you P?” the soldier asked last night.

“Well yeah. Yeah, I think I am. You should probably have some valium on hand though. Something. Jeez, I don’t know. Getting married is not the easiest thing in the world for me to do. It seems to be almost impossible.”

“I know. I know and I will try to not be or become a problem. I really will try. I would like to be married to you, I am sure of that. You know that but I can tell you right now I am going have a hard time. I will not enjoy it, I think you should hypnotize me like you said you would.”

“Oh we’ll be practicing and then the guy will say, no that was it. You’re really married. That was not a rehearsal, you guys are married!”

“Oh God. Well l I’m not going to worry about your tricks. You go ahead and use them, you will probably need them. Um… well if I start having a problem, you could hug me or something. You could hold my hand.’ 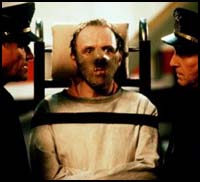 “Now, P, we can’t be hugging each other when we get married. We’re going to have to stand there, facing forward, not hugging and be married.”

“I know. But I am telling you, I am going to be standing there, dizzy. You just know I am going to spinning,” I said feeling dizzy even though I was lying in bed. “Jeez, I’m not kidding,” I said, taking stock of my feelings in the moment. I was lightheaded. “I think I may faint. We’ll be lucky if I don’t. I really think that could happen, I am going to have a very hard time.”

“I’m putting you in one of those Hannibal Lecter things then,” he said.

I laughed my ass off. “You know, that’s not a bad idea. At least I’d be upright. Some bridal planning this is…”