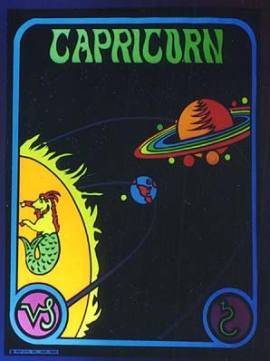 A few days ago I realized the soldier and I are legally married as far as Colorado goes and I wrote about it. Pixie Dust left this (sage) advice in the midst of her comment:

“(And I’m going to duck here and whisper this, because it’s considered unromantic, but find out what legal ramifications being married has in your state.)”

I thought this was smart and also kind. Not many are willing to stand up in the middle of a party to say CYA even when it’s appropriate. I thank her for that and I did think about what she said.

I thought about it but it only took me a few seconds to see the reality here which is this: The soldier and I are of a certain age. Our character (or lack of it) has been proven. Neither of us has ever done anything nasty to an ex (lover or spouse). It is simply not in our character and this can be relied upon.

It follows, the opposite can also be relied upon. If you are marrying someone who burned down their ex, it is a good bet they are going to do the same thing to you and this is Pluto in Capricorn stuff you know.

Your reputation? Got a bunch of crap you’re trying to hide? Chances are it’s going to come out. On the other hand if you have acted consistently…. er, you know the word, the word is integrity and if you have some, people don’t have to cover their asses when they marry you, they can just do it. :0