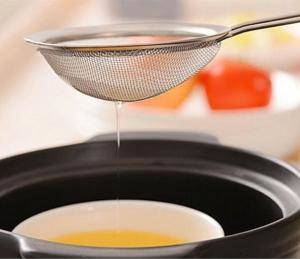 The sun and Mercury in Gemini has me wanting to talk about gossip.  I’m always interested in the topic.  If you click the tag, you’ll discover posts that go back a dozen years. There is so much to say!

A couple weeks ago, my husband and I were talking to this gal; she’s a known sieve.  By that I mean, any information you place in her, will eventually leak.

Yesterday, I received notice from another quarter that made it clear, my husband’s comments had been passed on.

That’s one thing but it becomes another thing when the person doing the passing, edits, embellishes, takes out of context, etc. If you talk so someone like this, the next thing you know, they’re altered your reputation.

I chose the word,”altered” instead of the word, “harmed”, because it brings me to my other point.

The day before I got this notice I was talking to this other gal; she is a deep, thoughtful and caring woman. 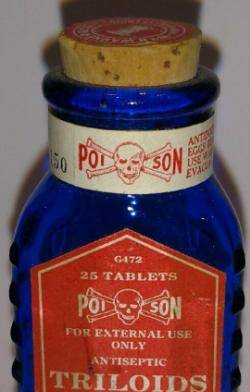 She told me she does everything she can to avoid gossiping or hearing any gossip. This is because she’d been harmed by it herself, but she shared another observation.

She’d come to realize that whenever someone told her something about someone, she never saw the person in the same way.

“Yes, it’s like having a can of white paint. Once you put a drop of red in there, that’s it,” I said.  She agreed.

I’ve been mulling this since. My friend doesn’t want people invading her mind and affecting her relationships. It’s really made me think twice about who I talk to and what I say, because here’s another thing I came across…

In choosing who you interact with, it’s important to discern if a person is having a bad day, or if there is a fundamental problem with them.

I hate that it’s come to this, because I really like the first woman I mentioned. But the fact is, she is a sieve and she does shop for information that she can use for social currency. I’m going to cut her off; not just in what I offer but I don’t want to receive anything either from her either. The fact is, it’s all poison.

What can you say about gossip? 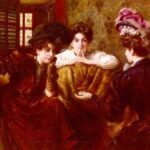 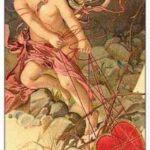 Breaking The Silence After Trying To Destroy A Person