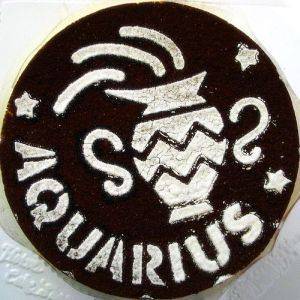 I am a gay man and met a guy in Feb this year. A few weeks later, he told me he could not have a relationship with me as he had found out his mother could be dying of cancer. Therefore he could not be happy whilst his and his family’s world was falling apart. I was devastated as I had already fallen in love with him.

Over the last few months we have stayed in touch and I have found out he has been seeing other guys, which has been really upsetting. I confronted him as to why he is seeing others when we could be together. He basically said he didn’t want a relationship with me or anyone at the moment and denied sleeping with anyone. At one point in May he decided that he wanted us to try again. I was happy with this but very soon he closed up again and said no.

I have been patient yet hurting all the time. In October his mother sadly passed away. I saw him and tried to support him although I still know he is busy dating other guys. I have tried walking away but cant. I’m still in love with him. For some reason he wont walk away either.

Is there any hope for us?

No, I don’t think there is any hope of changing the dynamic of this relationship and it suits you perfectly as is, whether you realize this or not.

As an Aquarian with Venus in Aquarius you want a lot of space and with this man, you get it. You also have your Moon and Mars in Aries so you like the challenge he provides. He must be perennially hunted, see? But most of all it’s the pining.

You have Venus square Neptune and there is a part of you that is addicted to pining for this un-gettable man but check this:

If you get him… if you actually get this guy and nail him down I guarantee you the situation will flip on you. Instead of where you are now, you will be pining for freedom and challenge. Pretty trippy, huh?

I admit that living in this hall of mirrors with various drives conflicting is a job.  However it is your job and at least you’re not bored or boring.