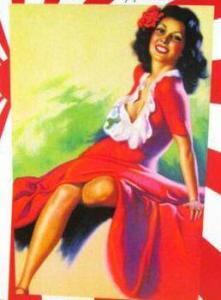 The full moon in Aries will take place mid-morning on Wednesday, October 20th at 27 degrees. The moon will oppose the sun and Mars in Libra. All three bodies will square Pluto in Capricorn.

You can take a peak at this contraption here – Full Moon T-Square chart.

I’m not keen on relationship triangles. I’ll do just about anything to avoid them but this will be very hard to do under this full moon.

Note that Mars, the ruler of the full moon is involved her in the sign its determent. Never mind the Libra/Capricorn square at these late degrees has been hammered. Shall we prepare now to be beaten to death (Pluto)?

You may not think that’s funny but my morbid humor is intentional. It’s a Capricorn thing, okay? There is “punch-drunk” and there is “punch-drunk to death, when Pluto is involved.  Never mind, we’re talking about Mars here, both directly and indirectly.  That’s a joke, if you get it. 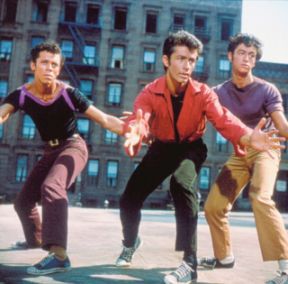 I also like this picture to illustrate Mars with Libra or Venus.  Fighting art. Art of war. Fighting prettily. Whatever. If you don’t like this kind of thing, you should probably stay home until it passes. once the moon ingresses into Aries. Provided you have the option! The moon enters Aries on Monday.

It’s a sexy full moon, I’ll say that. But if it goes bad, it will go very bad. Pluto is not at all fluffy.

It’s not fluffy but it is potentially deeply, wise. If you have some relationship pattern you’d like to overcome, this would be a time to take that on.

What concerns me here is the potential for deadly (Pluto) intent ((Mars), mashed up with the ego (Sun) and your emotion (Moon).

There is also the impulse, the so-called “crime of passion”. I have a song for this.  It’s a cautionary tale and anyone who has energy like this in their natal chart (like me), ought to give it a listen as besides being stylish, it will truly help you.

So there you have it and before I forget… Crimes Of Passion Do Not Exist.

Got plans for the full moon in Aries?