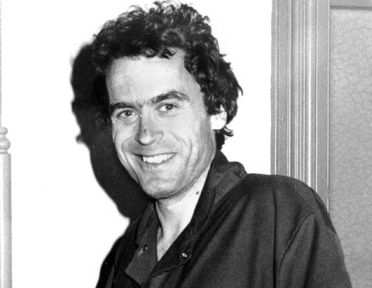 This is my response to Lunalie from the message board on the thread: Behind The Scenes @ ElsaElsa :

“I know there are a lot of people who fear this but my tyrannical nature is way overblown. You may hear about this a lot but what you don’t know is there is actually very, very few people (2, maybe 3) who make trouble for me, they just have a f–k of a lot of screen names. ::smiles::”

yes, this is a man behind the curtain situation and he uses women’s names.

Have they nothing to do in their lives?

This is their life, it is the life of an Internet troll

I just don’t get people who make it a point they pester the flick out of someone excessively like they’re on some kinda mission.

It actually has little to do with me… it’s a stalking thing. I am just a host. Matter of that I don’t even think they necessarily dislike me, sort of like one of those sociopaths who woos women for their money. He may or may not like them, it’s irrelevant, it is the money he’s after.

Why bring others down when you can pull yourself up?

In their psychology, they are up. They are winning the game they play outside the rules every time someone falls for them and people fall for them all the time. Not because they are stupid but because it’s unexpected.

If someone shows up on this board (or another astrologer’s blog) and calls themselves “Tammy” and has a sort of innocuous goofy persona, you are not going to think you know who you are dealing with, but you are really dealing with a vicious man wearing sheep’s clothing, see?

It is no different than the man who is seducing the rich women or Ted Bundy who intends to kill some poor girl. He does not show up brandishing a knife and looking threatening. No, he’s got crutches, see?

This is an old story. Little Red Riding Hood comes to mind. The wolf is dressed up as grandma! So when grandma shows up on another astrologer’s blogs, posts flattering comments for a month or two and then starts talking about how mean Elsa is, this is extremely effective. Don’t forget how much people like gossip!

I am chosen is I am smart enough to see what’s going on. Seriously. What fun is it to fuck with someone and have them not know it? Someone has to be in on the deal.

It’s like those dick flashers. I wrote about that guy in the pool with the see-through bathing suit. Someone posted a link on dickflash.com and I swear I got 1000 hits from that link. They just kept coming over to see if anyone else had remarked on their hobby.

Point here is these people don’t have to get a life – this is their life. I routinely get mails from various people about this troll who has popped up yet again in another guise. The person who mails me is also a host / being used but you can’t tell them because they think they’re dealing with Grandma, see? 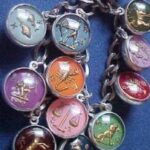 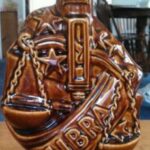