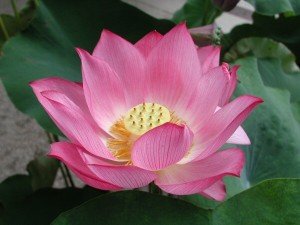 I had an interesting day at the salon. There were workmen putting up cabinets. They were going in and out, using industrial saws on the path into the salon and making loud grinding and bumping sounds. They were amiable and polite but it was, well, all wrong. Typically it’s rather serene there, busy but pleasant. Today was jarring. I made it work but I decided to check out the astrology.

The moon in Libra wants, needs gentility, a pleasant atmosphere. This is exacerbated by Saturn in Libra; it’s expected. Well, with Uranus opposite that moon, in Sweaty Men, I mean Aries, aspecting Mars you get shockingly loud saws and the grinding bumpity of the power drill.

That’s the problem, and the solution I came up with? Well, this was just on the spot acting but today the Taurus Mars opposes my Mars. It also happens to aspect, by semi-sextile and quincunx, that moon Uranus opposition. It creates a closed system where the energy flows. It’s not an easy flow, trines and sextiles would have been nice, but it worked out. I used my 3rd house Scorpio Mars and the energy it received from the Venus-ruled Taurus Mars.

For the first thing, I moved slowly and calmly, and I used my third house Mars, my soothing voice, my words. My third house cusp is Libra and I made an extra effort to speak softly, pleasantly, soothingly and really communicate, listen. I also used my hands (3rd house); I gave each of my clients an extra-long, extra-soothing scalp massage at the shampoo bowl. I also genuinely apologized for the problem.

Everyone left even happier than they normally do and I don’t mean to be crass but they tipped exceedingly well.

Did you have any bumpity-crash harshing your mellow today?