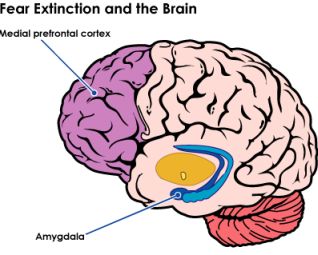 I know people who have read me for awhile, 3 or 5 years or something, and they have a real feel for the pieces I throw up here which seem random at first eventually morph into belonging to the whole. In fact Avery seems to have caught on to this in 4 months judging from her response to my question, What Do You Like About This Blog?

“The humor, unpretentiousness, richness and depth of applied astrology, the community of personalities who gravitate here, the continuity and cohesiveness. I’ve only been reading your blog for about four months…”

This is from a conversation I had with the soldier in 2003. We had been chatting for about a month, just sort of random stuff about our lives. Where were you in 1984? Stuff like that.

We were comparing notes and he was apparently putting together a time line, I suppose because of his personality. Pluto was station in aspect to my Sun which indicates a deep transformation of the ego and vital life energy.

He had also started telling me his Special Forces stories which I admit were stunning to me. I was just eyes wide over the thing as a whole. I could barely process the fact he was not dead, never mind he was talking to me. Beyond that there was the content of the conversation which would have had anyone’s jaw on the floor. Then one day he came up with this: 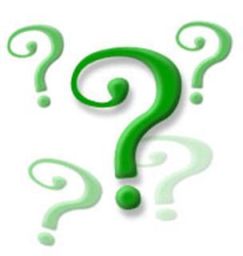 “Are you are afraid of me?” he asked.

“You’re not the least bit afraid of me?”

“You are not at all afraid of me? Not one bit, not in the slightest?”

“Well I didn’t think you were afraid of me but I wanted to make sure because if it’s true I think you are the only one who feels that way.”

“I think you may be the only person in this world who knows me who is not afraid of me at least a little.”

I laughed. “Really? You’ve got to be kidding me.” I was shocked. I just didn’t get what he was getting at.

“No. No, I think everybody is. Everyone who knows me is either afraid of me or they have been at one time,” he said.

“Why? Why is that? Why are they scared?” I asked in challenge. You know. If he can ask questions, by God I can ask them right back.

“Because I am dangerous I guess. I’m a dangerous person so they are afraid. Can I ask you something else?”

Understanding now, I stopped to think. I racked my brain but nothing.

“Um… no. No I don’t recall ever being afraid of you. Afraid you would hurt me? Do something to me, you mean? Hurt me in some way?” 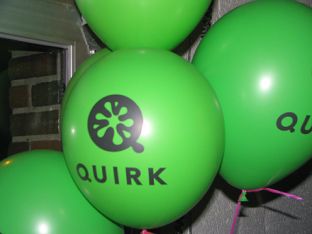 “No. No I was never afraid like that, that I can recall and I think I would recall it if it had happened. I would remember and I don’t remember anything like that.”

“So you’re telling me you’ve never been afraid of me? You have never felt fear around me then or now?”

“Right. That’s right but could you quit asking me this now? Because it’s beginning to piss me off. I have answered this question enough times I am sure. I said I am not afraid so ask the next question because I am tired of answering this one as if I am some kind of freak.”

On that he laughed and I had the feeling I was standing on the edge of a huge gaping hole. It was as if I could fall in but I wasn’t going to due some phenomenon or quirk in the universe.

Have you ever looked into the night and had it look back at you? It was like that.