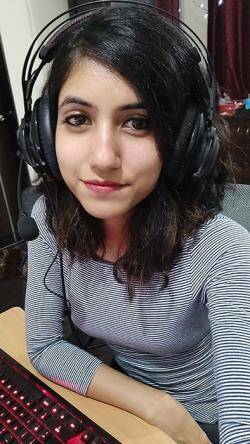 Evolving, pushing your ideas, aging out and projection. None of these things are connected until I connect them. This is a Mars in Virgo or Mars conjunct Mercury post!

“First” is a Mars word. Communication is a Mercury thing. First, I bought an old tablet on eBay a few weeks ago.

I love this particular tablet. I bought one in 2013. I’ve bought an embarrassing number of them since because they are fine beyond belief! But at this point, they really want to rid the planet of these tablets so they’re finding various ways to cripple them. Today, I have to buy my tablets, “rooted”. That means someone has gone in and replaced the original operating system with something more modern.

I got my first rooted tablet off a gamer chick. It was pristine. She loaded a few “green” aps on the tablet and provided instructions so her work would not be erased. She advised me she’d not accept returns. I wouldn’t dream of it. Once familiar with updated familiar tablet, I decided to buy another as a back up.

My backup arrived and it was hilarious. For some reason, this tech-savvy dude that sold it to me, assumed I wanted to watch movies from all over the world.  I mean all movies of all kinds in the BIG world.

This guy loaded at least eighty media-watching apps on my new tablet.  He also included a note. He gave me my password for all my adult content. Okay….

I don’t use my tablet to watch movies, dirty or otherwise. This is an example of “projection”.  This is what he does with his tablet. It must be what I want to do with mine!

I spent two days deleting these apps and I’m still not done. I don’t mind it. I understand it and I think it’s interesting. Whoever this guy is, I’m glad he’s around. Otherwise I would have to evolve (to a new tablet) which in this case would be DEvolving.

The seller is a new dog with new tricks. This is allows me to be an old dog with no tricks. 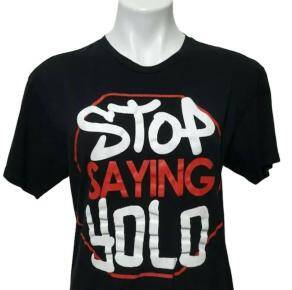 This brings me to this person who started to send me corrections on my newsletter.  Her corrections were correct!  See the Mars in Virgo here? Critique!

Now if I wanted to be perfect, professional and proper, I could have applied this gal’s corrections and moved closer to this goal. But it is not my goal!

I think I ignored the first correction but then she wrote me to complain about YOLO.  She said she did not know what it meant and that I should avoid using acronyms for this reason – they’re not universal.

I knew that she was utterly correct but I knew something else. I’d used the phrase deliberately!

The world we’re living in is advancing.  What is proper and correct for one generation will change over time.  You can try to enforce your rules for awhile but eventually, the rules set by the new generation(s) will take over.

You can reject this if you like. But if you do, your world will slowly shrink.  Wut?

Wut = What for a good number of people.
Wen = When.

You can complain all you want. There are a good number of people who are going to spell this way and if you don’t like it – well, you’re going to die and they’ll still be here. I am not trying to be snotty. I think this is important. It’s also intelligent.

Wut makes more sense than “what”?  Wut if the spelling of “what” becomes “wut”, permanently?
Are you mad?
If you’re mad, why don’t you write like Shakespeare anymore? I don’t think it’s stupidity.

I told the gal to google. YOLO = You Only Live Once. Does it hurt a person to know that?

This stuff interests me. I’ve invested quite a bit of time learning vernaculars that new to me over the last year.  Some are fresh and current but others are very old.  This seems a good way to smarten up!

Back to the tablet, I’m going to leave this guy great feedback but what if I had a problem? It might sound like this:

If I want to cruise in life, my best option is to answer his question and then wait for his solution. This, unless I want to hang around a tech forum and try to learn to root a tablet myself. Not to mention, everyone there will be speaking emoji!

I’m writing this to help people who may feel they’re “aging out” of life. It’s fine if you had enough of it.  But if you want to continue to interact with others, you come to a point where you have to set down some of your old ways and pick up some of their new ways.

This is probably easier for Mutable people and people who have had kids. But it’s the Fixed people who are pressured (Saturn) to update (Uranus) at this time. One thing is for sure. We’re not going back to Olde English in your lifetime.

Cringing is part of getting older. But don’t forget that people are looking at you and cringing. Weird (Uranus) but real (Saturn).

“wut” can also be spelled “wat”. Which, if either might stick?

Can you add to this?  Where are you coming from and what are your experiences around these type of issues?