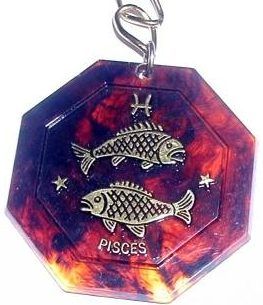 The Sun, Venus, Mercury, Chiron and Neptune will be be in Pisces between February 18th and March 5th of 2018.  This will impact on all of us.

It’s particularly interesting because there was a large stellium in Pisces in January, last year. This year will be dramatically different from last year though.

For one thing, Saturn in Sagittarius squared the stellium in Pisces in 2017.  Talk about being thwarted.

This year, Saturn won’t be involved but beyond that, Jupiter in Scorpio will!  Big! Giant!  Difference! 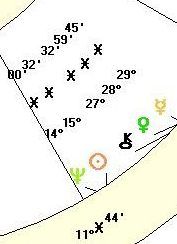 This stellium will also be fed by Mars in Sagittarius. It’s a harsh aspect but Mars functions well in a Fire sign and Sagittarius tends to be positive.

I can see some degree of megalomania resulting from this, but it’s also possible to simply push for your high ideals.

You’ll definitely want to note the house(s) in your chart that will be hit with this stellium.  You may also want to keep a Virgo handy, for balance and to help discriminate.

Cancer is going to love this by the way. And if you’re a Pisces, with a birthday during this period, you’ll most definitely want to get a Solar Return Report as this will be a phenomenal year for you.

Where will the stellium in Pisces fall in your chart?  Got plans?