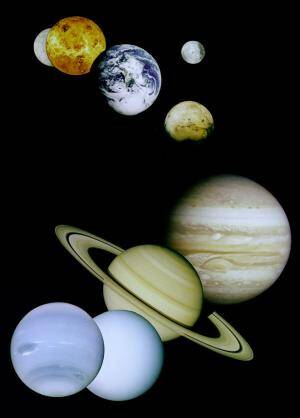 Recently turtle made a request in the forums that I write a series on natal retrograde planets. I let her know that she must be psychic, because I was in the process of working on exactly that! Also, I LOVE requests like this, so I am happy to oblige!

When many of us see a retrograde planet in our chart, there’s a small moment of panic. We think about the horror stories of Mercury retrograde, the crushing weight of a Saturn station, or the long, burning grind of Mars staying on one sign for 6 months. They think they’re doomed!

Luckily, this isn’t the case at all! Most people have at least one retrograde planet, and nearly everyone born in the summer has several! And most retrograde planets function just fine, albeit a little differently. We’ll get into the details of each planet as the series progresses, but until then, here are a few of the most important differences.

As we continue through the series, we’ll go over more examples of how these planets function. But for now, it’s important to remember that retrograde planets are a normal and even positive phenomenon that occurs in most people’s charts. I’ve talked before about how retrograde transits are valuable , and I believe natal retrograde planets have their own vital role to play. As the series progresses, we’ll see just how important they can be.

Do you have any retrograde planets? What do they mean for you? 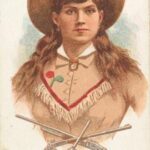 Effects of Mars Retrograde in the Natal Chart 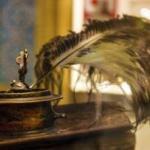