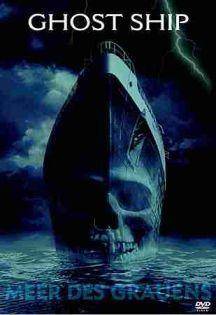 The man in the last advice post left his lover of two years without explanation. I called him an “empty vessel”. Several people posted to disagree with me. That’s fine. I appreciate diverse opinions. But since so many argued for this man, I thought I’d explain my thinking.

If you are in a long-standing intimate love relationship and you want to leave it for any reason whatsoever, that’s fine. It’s your life. But I feel it’s common decency to face the person who has been your lover and tell them something.

This is a person who has loved and cared for you, and shared their body with you.  If you can walk away without so much as a word, to leave them high and dry, wondering and traumatized… well as far as I am concerned this is a soulless thing to do. It’s horrible. It’s horrific. It’s shameful. It’s putrid.

Oh! And being gay, is no excuse. If anything this should increase sensitivity to the partner’s feelings. Like this man who got left doesn’t have enough to deal with! Sorry, man. There is no excuse for being a worm.

Have you ever dumped or been dumped in this manner? Where is your Venus?