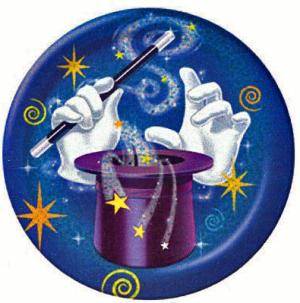 I was talking to client who is an investigator of some type. He’s the brain who digs in the records and discovers your petty (or not so petty) bullshit you’ve been pulling. I can just imagine the people he busts. They’d go right into denial until someone shows them the tape and they realize it’s game over.

Tiger Woods is a classic example of this. How he could have thought (on any level) that he’s be able to get away with what he was doing is beyond me. I just don’t think you can be as good at something as he was and be an idiot so this is mysterious to me.

There are people like me who anticipate being caught for any infraction.  My group tends to think that other people will also be caught, eventually and this is where it gets interesting for me.

If I knew Tiger Woods, knew what he was up to and I was a friend of his, or even his astrologer,  I’d have surely told him he was going to go down. But some people think that some people never go down and this amazes me.

Now I understand projection enough to realize that if I think it is going to happen to me, I am likely to think it is going to happen to you.  But I also work with a lot of people and do see that karma ball come in and knock their teeth right down their throat.  Make no mistake, I’ve been hit by it myself. I  I have been staggered at the poetic way the punishment fits the crime…and humbled.

I just don’t understand how people feel they can act with impunity (or believe that someone else can) as if actions of any kind or type don’t have corresponding repercussions.  What kind of magic is that?  Anyone?