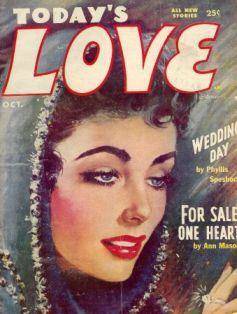 This is my husband talking…

“I used to believe in love,” he said. “I believed in it back when I used to know you and for a long time afterwards even though I didn’t have any. I still believed it was out there.”

“I believe in love,” I said. With Venus in aspect with Neptune I have always believed in love and seen it all around me all my life even if I’ve not been involved.

“I know you do and I did too for a long time. But I got to a point where I quit believing in it. I decided love didn’t really exist. Love was… well, it was just glorified sex or something like that. I didn’t know for sure what it was but I’d decided there was no such thing as actual love. There was some other explanation for what you thought were feeling when you thought you were in love and I didn’t know exactly what it was but I supposed it had something to do with pheromones or something like that.”

“Yeah, but I was wrong. Now I believe in it again. Now I am sure love exists and I don’t think I’ll ever make the mistake of not believing in it again. And I’m relieved too.”

“Yeah. I don’t want there to be no love in the world. Who’d want that? No one wants to find out there is no love in this world that can be had.”

“No, I guess not. I am glad you have your faith back.”

Do you believe in love? If so, have you ever not believed in it? And if you do believe in it, have you always felt this way? Where is Venus in your chart?