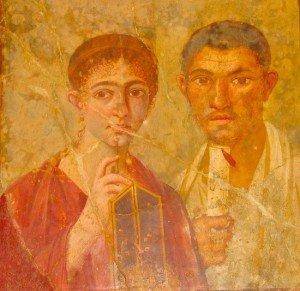 any couples are separating as Saturn wraps up in Libra.  As painful as this may be, in most cases it is happening because the people have discovered that they are just not suited to each other, or that they able to make the deeper commitment that Saturn’s transit through Scorpio will demand.

I have a client who is breaking off a relationship with a man who just can’t meet her needs in practical terms. She asked me what would happen if she failed to end the relationship at this time. I told her she already felt bereft in the relationship and her pain would be even deeper with Saturn in Scorpio.

This was a stark thing to say but it makes an important point. There is such a thing as cutting your losses and enduring the moderately bad pain now, as opposed to the excruciating pain later.

I see another thing happening at this time.  Some couples are reconciling their differences and getting back together.  Unfortunately, many people who are making this choice, see it as a failure of some kind.  Like they can’t make it out of the relationship, or that they are settling.

This may be true in some cases but in most cases, it’s not. I hate that people suffer like this when in reality, they are re-committing to their relationship because there are still things to learn from the person. It’s that and also that the relationship is strong enough it will can withstand the demands that Saturn in Scorpio will put on it.

Well played, this stuff is deeply rewarding.  Both the leaving and the staying, so long as you get it right.

Are you making a permanent change in a significant relationship? Tell us!

Leave a Reply to Peace Be With You Cancel reply