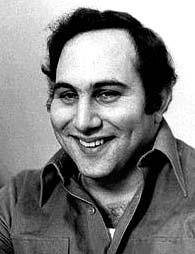 I write a lot about brainwashing on this blog. I wrote this particular piece, ten years ago in 2011. I write about protecting and maintaining your mental health, exercising your intellect, doing you own thinking, striving to understand things and the like.

These interests are shown in my chart by a Mars Mercury conjunction in the 9th house. But recently I came up with what is probably the root of my passion. I was surprised.

“I have several children who I’m turning into killers. Wait till they grow up.”

Serial killer, David Berkowitz aka the Son of Sam wrote that. Most people don’t realize there are people who think like this, plan like this, and who are just in general, this diabolical. If they did know it, they’d not be so lax about leaving their intellect and psyches unattended.

I’m spirited when it comes to this issue because I have vast exposure to a guy like, Berkowitz.  I had to fight a war to keep my common sense and to regain what was lost during that time. If you can imagine that, maybe you can imagine how heart-wrenching it is for me to see people give their minds away so readily.

There are people out there like, Berkowitz. They are psychopaths with devious motives.  I can tell you firsthand, you’ve got keep your wits if you don’t want to be their victim.

Do you guard your mind and beware the minds of others even the least little bit?

This is related- Forum: Are Psychopaths Born Or Bred? 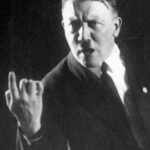 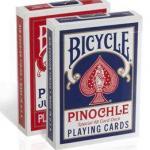 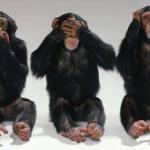 Can You Develop Psychopathy