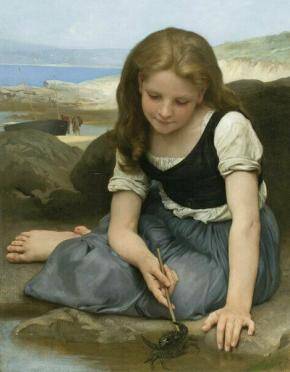 Cancer is the sign most commonly associated with agoraphobia. This disabling condition prevents a person from leaving their home due to fear.  Cancer the crab, rules the home and known to retreat into their hard shell

The 2020 Jupiter, Saturn, Pluto conjunction in Capricorn saw people locked in their homes all over the world. I contend, this was a traumatic event. Human beings react to trauma!

During this period, I wrote a lot of posts, picturing mountain goats on ledges. The planets in the stellium in Capricorn were retrograde at the time. I felt we pretty much stuck in place, but eventually the time would pass and we’d move off our ledge.

This time has passed but many people are struggling to move off their ledge. I compared this to being like Hans Solo, stuck in carbonite.

As more days and weeks and months pass, I’m realizing a significant number of people are developing some degree or form of agoraphobia, as well as depression. Both challenges are tied to Saturn and Capricorn. 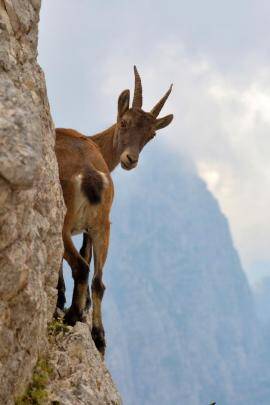 Pluto remains in Capricorn. Pluto is concerned with psychology and death as well as transformation. You might say that fear is a killer but this combination also denotes a degree of fortitude that is out of this world.  If you’re having a problem, this is what you can tap into to find the strength to face your fears.

I realize there are a certain percentage of people who really prefer to be at home.
I also think the lopsided sky has some play here.  This is quite serious, I hope you’ll check the link below.

But I am becoming more and more concerned, if people don’t face their fear now, they are going to become permanently disabled.  Here’s the upshot…

You might have thought you were going to die but chances are you are not going to die. The longer you wait to get back to life, the harder it will be to get back at all. We have all had our teeth kicked down our throat. It does not have to be a death blow.

Just consider this: you may live for decades! I have an example!

My Scorpio friend’s mother-in-law lived with her and her husband for fifteen years, dying when she was 100 years old. Her husband died and left her very well off.  But no one expected her to outlive him, thirty years!

Do you want to live on a ledge for the rest of your life? You’ve got to move and face your fear.

Reflecting On 2020 Trauma Or Transformation

Can you relate to this?
Are you developing something that could be called a disorder?