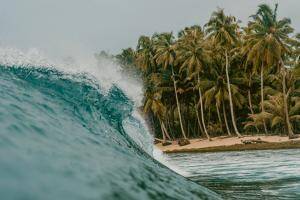 I was talking to my lifelong friend, Ben, yesterday.  He’s different than me.  He’s half-white, half-black and gay, for starters. He’s an educator (music) and has been for nearly forty years. We’re peers in this way – we both found our calling.

Ben is a Scorpio with a strong Uranus streak and his moon in Aries. He’s a wonderful source for ideas, insight and just a general outside perspective.

I described a scenario where one person tells another, there is something important they’re missing.  Further, it will change their life if they discover it. They don’t want to know. In fact, they will do anything possible to not know.

I explained, if someone told me such a thing, I would rip down a brick wall with my bare hands to get at it. Are you kidding me? I wouldn’t hesitate. I would stop at nothing to get to this supposed information.  It’s unfathomable to me how a person would not want to get to the bottom of it. “Why, Ben, why?”

My brain heard, “fear” and thought of Saturn of course. Control? A person wants to maintain their paradigm… due to fear? I don’t know that this covers every situation but it does make sense.  The problem is, when Saturn transits Pisces, these defenses will fail.

If you’re living like this, you might want to voluntarily crack a door open with the hope you have a chance to exercise some control over what’s flowing your way.  If it catches you all at once, the chances of staying on your feet during a tsunami are very poor.

I guess this might be compared to someone who just doesn’t want to know, their spouse is cheating, their kid is stealing or doing drugs or whatever.  A person does even want to know they gained ten pounds. This is common and it’s understanble but I’m telling you, when Saturn transits Pisces, you will see these lines disappear.

Have you ever been hit by this kind of flood on any level? 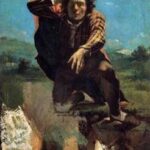