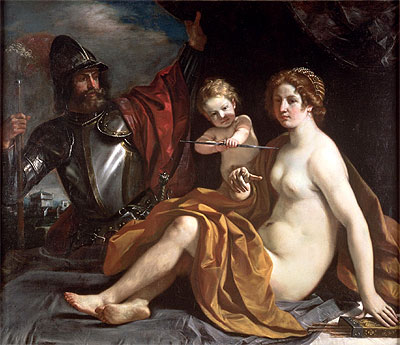 My husband and I have our Mercuries (minds) in opposition.  I used to write about this all the time (100 posts Aries vs Libra) because it’s such an interesting dynamic.  The opposition is tight, for one thing but also, there is a real match or affinity in that his Mercury is in Aries (Mars) and my Mercury is in opposing sign Libra, conjunct Mars.  This gives us dueling mind like dueling banjos and to just to complete the picture, his north node is conjunct my Mars Mercury so he’s to be at least trying to understand me as I learn from him.

Last night, I was talking about my mother. I thought there was a good chance that I wake to a call this morning telling me that she had passed. I told my husband I thought it might be smart not to mention her death to various people. For example, I will meet some of his family over Christmas and I am not sure it would be that smart to walk in and say that my mother just died.

For one thing, it’s depressing but if I decided to do this, it would also be to protect myself.  If I mention my mother dying, people will say things to me and for all I know, I will burst into tears or heaving sob. How will this go over in the midst the festivities? How bad will I feel if my “dark” mars another person’s Christmas?  What if they start talking to me, or trying to comfort me in ways that make me feel worse?

I told my husband that based on this, I thought it might be best to contain the situation and just not mention it. “Know what I mean?” I asked.

He said he sort of knew what I meant but he didn’t say anything about anything to anyone but default so my whole pardigm was hard for him to understand.  Basically, I consider not mentioning something like this to be “withholding”. He considers it nothing.

I think this is a good illustration of how diverse people’s views or approaches can be. I am obviously considering the other (as well as myself).  In my husband’s paradigm, there is no other.