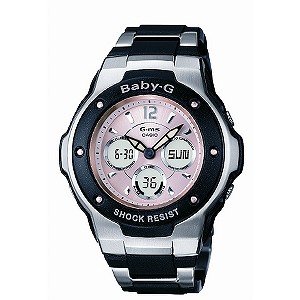 Spring forward, daylight savings time, “losing” an hour takes place in Neptune-ruled Pisces. We didn’t actually LOSE anything, we just changed where we put it. Some people, usually Sagittarians, reframe this as gaining an hour of daylight. All we really did was readjust the shared agreement of our relationship with time and the changing cycle of daylight. But how apropos is it that this happens when the sun is in Pisces? Neptune obscures, confuses, hides, loses. It also elevates, in its own way, sometimes without reason. It can make things seem sacrosanct. The time change was initiated partially to produce energy savings. Several studies have shown that it doesn’t do that, but still that is the perception.

I’m a night owl and a lover of sleep. I tend to prefer “fall back” as it puts me closer to being in tune with normal people, but as a Pisces I have the distinct feeling that none of this matters anyway. If I’m a freak, I’m a freak whether I’m “early to rise” or not. But I don’t exactly mind spring forward either. I don’t really mind losing an hour. I’d prefer not to, but hey, I’ve lost far more important things, like the instruction to my watch that has to be digitally set. And my son, I lost him the racks of clothes at Mervyn’s once. That was a trip. But I eventually found him. Also, I’m really excited that after six months on the wrong time, I can wear my watch again, at least till we fall back.

What are your thoughts on time changes? Do they affect you in any way?