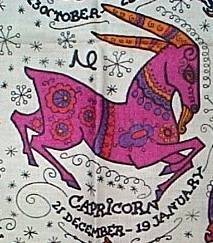 So here’s a story. Ultimately it’s in line with the parenting theme though I guess this won’t be immediately apparent. The Saturn Neptune themes fly in all directions don’t they? Saturn = parenting. Neptune = nebulous. ::shakes head::

Once upon a time I met this African man. I was thirteen and I don’t know how old he was. He was thirty maybe. Or thirty-five. And he was GIANT. He was like 7 feet tall with huge hands and I was the skinniest little baby Capricorn goat you could possibly imagine.

And I was from the desert which meant I’d never seen a 7 foot tall black man before. And standing next to him, I was scared to death. Because he was as big as a mountain and obviously if he wanted, he could squash and crush me like a pea!

But what happened is we hit it off. Because we had a lot in common, actually. For example, he was ultra-cool and so was I though I was the only one who thought so at the time. Until I met this guy, that was. This man could “see” me and he thought I was a ridiculously cool kid. Stoopid cool. And because of this he treated me with great respect and a kind of fondness I’d never experienced. And as a result? 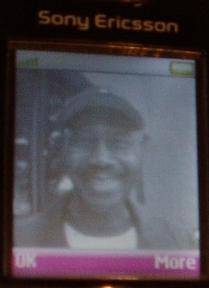 As a result, I have found older African men friends, throughout my life. In fact, it’s very hard for you to be a black man who is 20 years older than me and not like me. To not be completely drawn to me, like the living shit out of me, think I’m a kick in the ass, have me think the same of you and always in a non-sexual way.

“Can I take your picture? You give me a zing and I want to see you during the day because you make me feel good.”

And I’ll come back to tell you what this has to do with Saturn and Neptune, but in the meantime, have you had any experience like this? Are you aware of some weird stream you’re living in? Tell us.