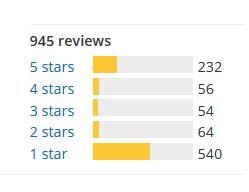 Recently, I started using a colored template for my newsletters.  Some people love them. Others not so much.

I’m relieved when the feedback is good. When people complain, I feel bad but my hands are tied to some extent.

For one thing, there are all kinds of devices in use out there… and eyes too, for that matter. What you see may not be what the other person sees.

I don’t like the new editor. I have complained bitterly; damned near screamed bloody murder about it, behind the scenes. I have raged. But you know what? It’s going forward anyway.

I want flesh this out because it’s important… 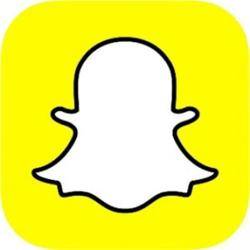 A few months ago, Snapchat rolled out an update.  Everyone hated it.  I was using the utility at the time, to look in on my college-age son and his friends.  People screamed about it. Snapchat did not respond and I watched the use of the utility drop by 80% in a week.

I’m not sure why Snapchat did not listen to their customers but I suspect they needed to increase clicks for cash in order to remain viable / profitable. In whatever case – FAIL. The utility has been abandoned.

Now WordPress, who has nearly 100 million users, is launching a new editor. The screenshot above shows you what people think of it.  You can scan the comments here: Gutenberg reviews.

Pay close attention to how the team responds to the 1-star reviews.  You can see how this it’s going. I’ve already fought this fight with Aweber (host of my newsletter). They will not relent, Eventually, we’re all going to have to deal with this.  It’s like Windows 10.  No one wanted that, either.

I just want to let you know what content creators are having to deal with.  One day, Satori is going to sign on to write her forecast and find these little insane blocks she’s supposed to write inside.  Let me tell you, the learning curve is steep and people who write hate it.  Will she quit?

I just want to let you know what I’m dealing with on the back-end.  It’s like having to restore you computer. This took five or ten minutes with Windows 7. It takes 1-3 hours with Windows 10 and there’s not a damn thing I can do about it.

I’ll tell you what. If you like original, independent content like you find on this blog and in my newsletter, I’d find a way to support it. Because maintaining a site like this have become really, really, really hard.

How are you faring with technological advances?