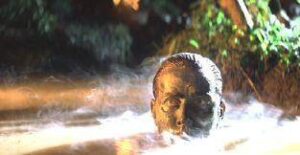 I’ve been scarce this week because coping with Pluto transiting conjunct my ascendant becomes a priority at times. I had that back surgery last year with this transit active. Two surgeries in three days. It was an incredible success so I’m glad I took the time for that!

I’m in a similar situation today. No pain or anything. I just have to deal with some things, NOW.  This is not because I’m in any trouble. It’s just the opportunity to sort something out and heal has presented. I need to grab that brass ring, the same as I did when I headed to the hospital for my twisted spine. When the surgeon is there, you go!

There’s also just the whole repulsiveness thing to deal with. It’s just something you go through during this transit. I compared Pluto transiting my 12th to be akin to being a submarine sunk deep in the ocean, hugging the ocean floor. I’ve surfaced now but people are talking to my periscope, which is not really me!

It’s not their fault! I’ve been off the grid for YEARS. If people are going to know me or reconnect with me… well, we’re going to have to see it it’s possible.

When any planet crosses your ascendant, it begins a new cycle. I’m starting from dead, basically. So I’m trying to get off on a good foot.  Capricorn, right?

Anyway, I’m around. I’m just under another type of construction. 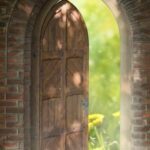 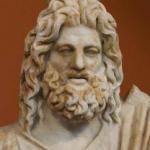 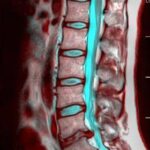