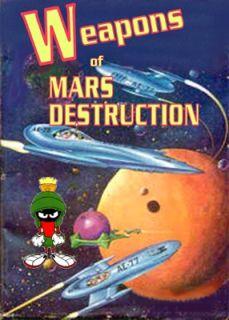 My husband has Saturn opposite his Mars natally and has always been a dangerous fellow.   There was evidence of this in 1st grade when some kid stole his coffee-milk in his Bonanza thermos. He spotted the kid with his thermos which prompted him to run down the tables in the lunchroom and beat the kid with all his might. I wouldn’t say that he has ever been a bully but he’s definitely someone you’d not want to provoke and I think this quality is innate, the same way I have a blabbing mouth.

Last night I asked him when he felt he really got control of his temper. He said he learned to control his temper in the Army, which means he did not learn to control it in the Air Force or in the Marines.  It was not until he got into Special Forces that he really was taught and trained to manage his destructive potential which would have been around the time of his Saturn return. It made me question whether or not I have control of my own temper and I can’t really say that I do.

If you can find an extreme example of something, it’s easy to apply it to a milder version and this is a good example of that.  While I am hardly pecan pie or jello to deal with when I am angry, my husband is on the far end of the continuum.  Let’s see. I broke my sister’s nose when I was a kid. He ran his brother over with car!

I realize if he’s been taught an effective technique that allows him to have command of his energy, the same methods would probably work for me. After our conversation last night, I think I will raise my game on this.

It’s not that my temper runs amok.  It’s just not fully controlled or channeled and I see that if I move in this direction, I will squander less energy. Less energy wasted, leaves more energy available for other pursuits and that sounds good to me.

Do you control your temper? 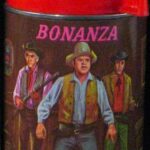