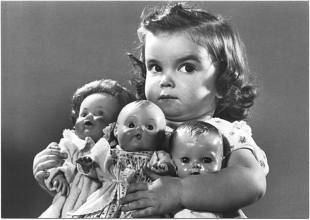 My sister and I have a lot of similarities in spite of our differences. She’s seen as the more compassionate between us, after all she’s a Pisces. I’m not sure this is accurate and she agrees.

There are a lot of people in a terrible bind of one kind or another.  I asked her if there was a limit to her compassion. She said in many cases she felt people had made their problem. “They dug their own grave”, she said.

She felt some had made greedy decisions which were not in their best interest or bad decisions due some kind of trauma for which they need treatment. She offered some pretty solid advice around the upcoming stellium in Aries which I want to pass along.

Aries is known to be self-centered. When that stellium hits, people are going to be driven, each man for himself. Thing is, the stellium is opposed by Saturn, exalted in Libra and anyone who neglects their social responsibility or fails to consider others is going to wind up punished.

Aries gets in trouble for their focus on the self . Libra says the trick is to balance of course. It is possible to act in your own best interest  while also being socially responsibility be it to your partner(s) or to society at large.  We both feel neglecting the Saturn end of this will bring consequences and here is more reading on that – tag – comeuppance

I tend to feel compassion for people even when they have created their own problems but I also have limits. The line for me is crossed when people who have created a bad circumstance for themselves attack others.

Do you often consider others or do you typically put yourself first?  Is there a point where you no longer feel sorry for someone?