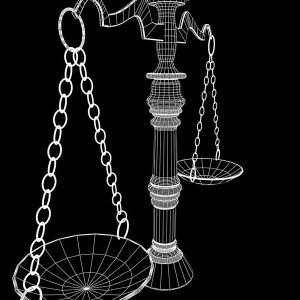 This is more of the conversation between my daughter and I on our road trip. She’s 12 and you can catch up here: Empowering My Daughter

“Yep, so who knows? You’re twelve! You have hormones all over the place so I would not venture a guess as to what you’re going to do en route to however you end up. And I don’t even know that you’ll end up. You will probably just continue to evolve and morph just like you’re doing. You’re very different than me on that front. In relationships. I am more like your brother.”

“Oh, well I partnered immediately. In like one second, I had a partner. It was my massive priority pretty much since I was born, same as your brother have you noticed?” 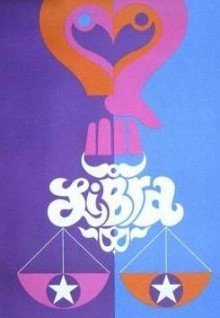 “Right. See his MO? Every year he goes to school and generally day one, he comes home with a girlfriend on the first day.”

“In Kindergarten it was his teacher but he was four years old. But every year since he’s paired up with some little girl right away. And he’s stayed paired with her all year.”

“Okay, so this last year it took him two days. Remember this? He came home with the two Jennifers and he had to decide.”

“Yeah, he had to pick one Jennifer from the two he had on hand and he has Libra so you know that was tough. But he did it and once he did he stuck with her all year. So he does that. He gets the partner first and then he gets a few friends. Just a few. A couple or three and that’s it. And the rest of the people like him of course. They all know him he doesn’t take them in real close. I don’t think he can handle 100 friends. I know I can’t. You on the other hand appear to be able to handle 1000 friends.”

“Yeah. And your brother and I don’t know how you do it. I know I don’t know and I can’t imagine he gets you either. We just marvel, you know? Every day some new girl comes over here. She’s always some new color too. You just know everyone and that’s all there is to it. The whole rainbow, you bring them home and I love that about you.”

“Yeah, you do. And because of that this whole world is yours. You have a much bigger world than the rest of your family. However our love lives may be a little more settled,” I said with a wink.

“So yeah. When you’re watching Vidroid and I and you see we have a partner, you should be happy for us. I mean we can function without one. We can do whatever we need to do but we are infinitely more happy to have some love in our life. We really just barely exist without it. We need someone to love, it’s called co-dependence.”

“Yeah. Vidroid and I are co-dependent which is a word or a concept with a bad reputation at the moment, but don’t you believe it. There’s nothing wrong with people who liked to be partnered. For some of us this is a natural way. We have a hard time existing without the other which is just one of the possible ways in this world you can be. So your brother and I are both like this and luckily for us the universe usually provides, thank God.”

“You usually have a boyfriend and he has a girlfriend?”

Do you prefer to be partnered? What is your Libra / Venus / 7th House situation?