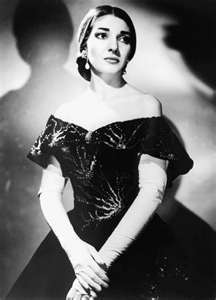 I wanted to talk about the shadow-side of talent, so I called my friend, Ben. He’s a Scorpio artist who has worked in the arts for decades.

We got talking about charisma. Ben mentioned instinctual actors like, Marlon Brando, Warren Beatty and James Dean. He mentioned Maria Callas as examples of people who have that IT quality. Never mind their flaws or lack or classical technique. Audiences love them.

“Can you imagine, Marlon Brando in a supporting role in a movie?” he asked. “He couldn’t do it. He’s too charismatic; he’s got to play the lead.”

Ben has charisma himself. He said that as embarrassing as it is to say so, whenever he watched films of performances, his eye was always drawn to himself. This is the case regardless if he were playing in a trio, a quartet or as part of symphony orchestra.

I am sure this is the case because he once told me that most all the donations that came in to support the various orchestras he’s played with, are donated to his chair. Consequently, when these organizations have needed money, they have used him (Scorpio energy) to raise it. Specifically, they take his picture because he plays his cello barefoot in all circumstance. You can imagine how people get a kick out of this and out comes the wallet. Ben couldn’t get away with that if he did not have so much charisma.

Are you charismatic? Where is Chiron in your chart?