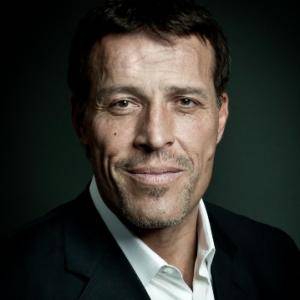 I have a client who aspires to be a public figure in her field.  She’s got the chart to back it up, that’s for sure…

“…To understand, think of Judge Judy. Boy is she successful. But she’s got to express her personality and make judgements in front of millions of people. She would not be able to do this if she took things to heart, too deeply.  So your moon in Aquarius is an asset, if you were to pursue something like this.

Pluto in Scorpio / 10th is another indicator. It makes me think of Tony Robbins. You can’t dismiss the guy, you know?  It doesn’t matter if you like him, hate him, project on him, feel jealous of him, he’s going to have a powerful public presence…”

To be clear, the celebrities mentioned do not have these placements. Judge Judy has a probable, Aries moon. Tony Robbins has Pluto opposing his Sun with his moon in Aries, trine Uranus in Leo.  It’s their energy, I’m remarking on.

It’s inordinately hard (and rare) to do what they do. But when you’ve got it, you’ve got it and no one can take it from you.

What astrological markers do you feel indicate, Star Power?