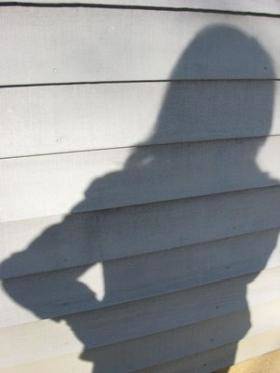 I’ve peripherally involved in a really ugly and fairly large situation. You know I can’t be involved, involved because I work all the time, however I carry the shadow for this entire group which must number over 500 people by now.

On top that, the situation has cost millions of dollars and I am the person who is seen to be at fault…and I mean, me, solely. I am the one who is to blame.

Now I can never be charged with anything because I’ve not done anything wrong. I could easily provide stacks of evidence that would show that I am not culpable but this is not what is needed from me. What is needed is someone to stand as demon for the collective and I serve beautifully well in this role.

This is craziest phenomena. It’s not at all pleasant but I don’t think I can escape it. It’s as if they’re casting a high school play. Someone has to play the slave. I’m her and this is a done deal. Here’s the quirky thing.

I may be cast as a slave, but also the the most liberated in the group.