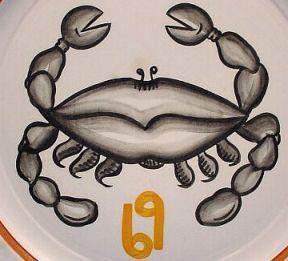 About two months ago, I was introduced to a gentleman through my father’s co-worker. He plays competitive darts and I try to join him on those nights so we can chat. Our mutual friend told me that he finds me attractive and has said no bad things.

One night, I approached him after a bit of alcohol and a lot of my friend’s prodding and told him that I was interested in him. I’ve left it at that and still periodically visit him, but NOTHING has come of it yet. Our mutual friend told me he wants a woman who will stand her ground, pursue her own dreams, etc. He wants a true woman. I feel I am that and we have a lot of common interests. My question is whether he sounds like he’s just not interested or may he be expecting me to push this even further?

I am very sorry but your mutual friend aside, it does not sound as if this man is even remotely interested in you. After all, you have offered yourself and he did not respond.

When it comes to relationships, I subscribe to the notion, “work to get, work to keep.” I also think most men readily pursue what they want in one way or the other – and if they are not pursuing you, it is mostly likely because their attention is focused elsewhere. Based on this, I would definitely give up this chase and beyond that, I would take a good look at why my friend might be sending me down this garden path.

Because there is such a thing a people who like to coax others to do things for their own entertainment, that they would never do themselves and your “friend” smells of this kind of animal or a derivative of same.

And for the record, I did look at this guy’s chart and he’s an Aries, Venus in Aries… four planets in Aries. He doesn’t want to be chased. What he wants a CHALLENGE and I would say all that Aries is proof positive if he were interested in you, he would be hunting you with alacrity.

I am sorry and good luck.