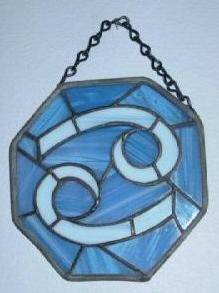 I blew an emotional gasket, in public, on Tuesday. I’m not kidding you; I lost it in front of about ten witnesses to a degree, I don’t think anyone there will ever forget this or even maybe witness such a thing for the rest of their lifetime(s).

I just don’t think most people have the depth of emotion in them that I do.  To replicate this, you’d have to find a person like me and then be there at the right time and right place. There was a moment that the container that I am, burst. Grief.

I’ve recovered sufficiently, today, I decided to look back at the sky at that time. The Moon was at 1 degree Cancer applying in opposition to Saturn retrograde at 2 degrees. OUCH.

I’ve also looked back to try to better understand the whys and hows of the timing.  It occurred to me that the right people witnessed this. I was just as aware that some people who care for me deeply were spared witnessing it. I don’t think this was random.

It’s been painful but also productive. I’m pretty sure I pried a locked door open and moved at least halfway into the follow on chamber. From here, I am concerned with not only looking forward – I don’t want to look back, because what’s back there is gone.

Can you relate to any part of this?